Loans and the Brexit effect 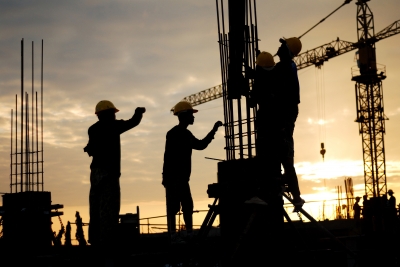 The financial markets have felt the repercussions of the vote to leave the European Union ever since the early hours of the morning of 24th June, 2016. Debated at length in the printed press, online, on the radio, on screen and in most homes and offices, the only certain fact is that there is no certainty. That said, the need to assess and predict likely future trends has not diminished, and nowhere is this as true as it is for personal and family finances.

The cost of living
This is an area where the Brexit effect has perhaps been most sharply felt. The rising cost of a supermarket shop hits hard. As the pound slumped against the euro and the dollar, supermarkets and other food importers sought to recoup some of their own losses by passing them on to shoppers. Although some of these price rises are clearly linked to Brexit, others are more dubious and are arguably an attempt by certain retailers to capitalise on the financial uncertainty. Whatever the causes, the net result is the same for the unhappy shopper: the price of a basket of groceries is increasing.

House prices
Recent evidence suggests that luxury London property prices, in areas such as Kensington and Chelsea, have not merely flatlined, but are actually beginning to fall. However, those expecting the rest of the country to follow the capital's lead may be in for a long and possibly disappointing wait. There are plenty of areas where prices are continuing to rise or are holding steady, and there is a strong argument that wealthy London buyers are merely biding their time until the outcome of the Article 50 negotiations are known.